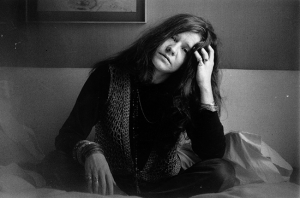 A biopic about Janis Joplin is apparently back on with Amy Adams playing Joplin, according to Billboard. The team behind the movie is the same group that worked on the Dallas Buyers Club. Several directors have come and gone over the past several years with Lee Daniels being the last one in 2012. Currently no one is set to direct the film.