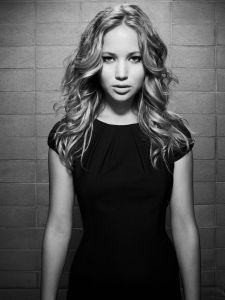 Jennifer Lawrence is now the first actress to score a Billboard hit in 15 years with the song “The Hanging Tree” which is a part of the The Hunger Games: The Mockingjay Part 1 movie. While it was originally not included in the soundtrack, after the song gained popularity, the song will now be included in the soundtrack. The song is currently sitting at 12 on the Billboard charts. You can listen to the track here.