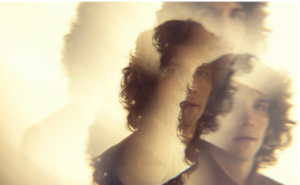 Jesse Kinch has released his new single “I’m Not Like Everybody Else,” which you can check out below. The track will appear on Kinch’s upcoming record of the same name on June 1’st via Curb Records. Kinch became known as a musician after appearing on ABC’s Rising Star in 2014.