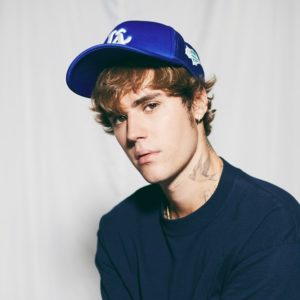 Justin Bieber has dropped his new single “Holy,” featuring Chance The Rapper. The music video for the track can be watched below. While Bieber has not announced any formal plans to release new music, except for “Holy,” he is calling it a new era, so it looks like more new music is officially on the way. He released his latest album Changes in February of this year.