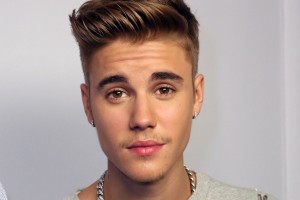 Justin Bieber has released his new single “What Do You Mean?”, his first new music in three years. Produced by Skrillex, the song itself isn’t bad and points in a positive direction for his new album, set to be released on November 13th according to Billboard. You can listen in below.