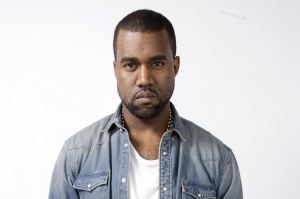 Kanye West will be headlining the 2015 Glastonbury Festival in England on June 27th on the Pyramid Stage. In addition, West has also confirmed that he will releasing a music video for his latest single “All Day” using his recent performance of the track at the BRITS as the official video footage. It is unclear whether or not the video for the song shown at Kanye’s recent Paris residency will be released. You can watch Kanye’s BRITS performance below.