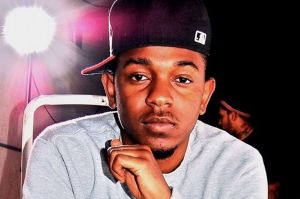 Last night on Saturday Night Live, Kendrick Lamar performed his songs “i” and “Pay For It”, a collaboration with Jay Rock. In addition to his performance, Lamar also took part in one of the skits called Young Tarts and Old Farts, which spoofs collaboration albums, in particular the recently released Tony Bennett duets album. You can watch both performances and the skit over at Consequence of Sound.