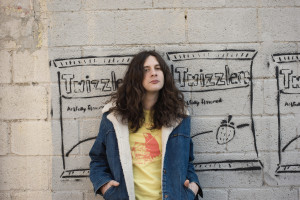 Kurt Vile has announced that his new album will be called All Over The Place and that it will be released sometime this fall. It is the followup to his 2013 record Walkin On A Pretty Daze.

Update: According to Vile’s management, the record does not have a title yet. The title All Over The Place was originally reported by Rolling Stone.