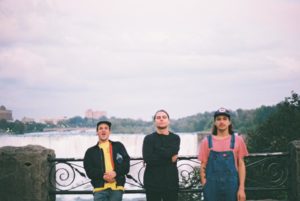 Australian indie band Letters To Lions have released a new track titled “Come Around” which you can stream below. Talking about the song and its inspiration the band says, “We went out with Come Around as our first single for the record as it’s the most upbeat and driven of the songs. It’s a feel good song about life change and the anxiety that accompanies it. We were all living together in a house at the time experiencing some pretty heavy life circumstances, the general vibe of the song is about overcoming adversity and clawing our way out of the hole we had dug.”