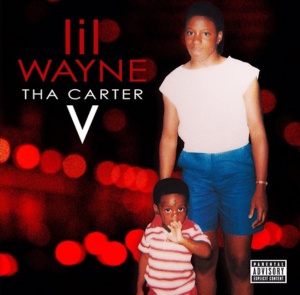 Lil’ Wayne took to Twitter today to announce another delay in the release of his album Tha Carter V. He is placing the blame on his label and longtime mentor Birdman claiming that he and his creativity are prisoners. Pusha T has posted that he should move to G.O.O.D Music if he “wants to drop albums & don’t want ur CEO rubbing they hands in your videos.”