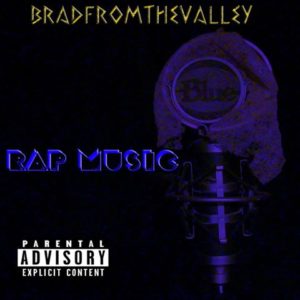 Southern California rap musician BRad From The Valley has dropped his latest album Rap Music, out in December of last year. Born and raised in North Hollywood and Burbank, Brad began writing rap songs in 2005 after his stepfather was murdered when he tried to save a co-worker from a knife attack. While learning how to rap proficiently was challenging, Brad stuck with his new interest, and eventually introduced a co-worker to his music, who happened to be producing records of several prominent local acts. As Brad developed his music over the years, he has also introduced rock elements into his sound, creating a unique style. With influences ranging from Michael Jackson, The Beastie Boys, Tupac, and Eminem, and funky tracks such as “Sin City” and “Back to the Beach Again,” Southern California has a new artist that local music fans should not miss. In addition to Rap Music, Brad’s other full-length album is RIZL Mixtape, released in 2017.

Listen to Rap Music in full below.