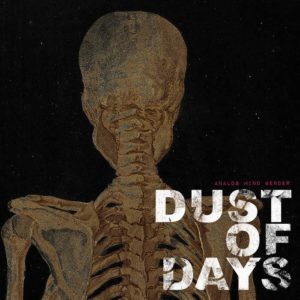 New Jersey rock band Dust of Days has released their new LP Analog Mind Bender, which you can stream below. Full of hard hitting rock tracks, the album’s themes focus on love, suffering, death, domestic abuse, injustice, and the afterlife. Formed in 2009, the band debuted their first album Thorns and Grace in 2012 and followed it up with the release of an EP titled Ethers and Embers in 2013.