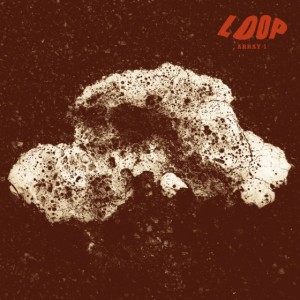 While Loop disbanded in 1991, they have since released a recorded version of their song “Precession” which is the first song the band has released in 25 years. While the band reunited in 2013, they will release their next album Array 1 later this year (the records artwork is above.) While the band performed “Precession” only once live, the band has since released a studio version which you can check out over at Stereogum.