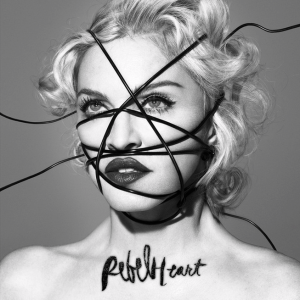 Madonna has announced the release of her new album Rebel Heart. While thirteen unfinished demo tracks were leaked this past week, the singer is now releasing six of the official album tracks “as an early Christmas gift” for her fans. Madonna wrote the following note on her website about the early and official releases.

“I was hoping to release my new single ‘Living For Love’ on Valentine’s Day with the rest of the album coming in the Spring. I would prefer my fans to hear completed versions of some of the songs instead of the incomplete tracks that are circulating. Please consider these six songs as an early Christmas gift.”

More new music will be released on February 9th, with the full album coming out on March 10th.