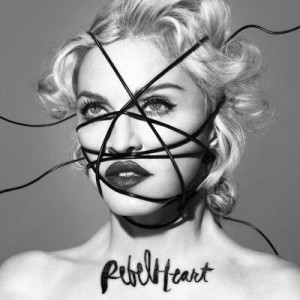 Has Madonna’s latest record Rebel Heart flopped? The singer’s thirteenth album only sold 116,000 copies in its first week of release. Her 2012 record MDNA sold 359,000 copies in its first week. This week, Rebel Heart only sold 22,800 copies, which is a sales drop of 80%. With the album now sitting at 21 on the charts, its poor sales are being blamed on the album being leaked early, forcing Madonna to push up the records release by several months.