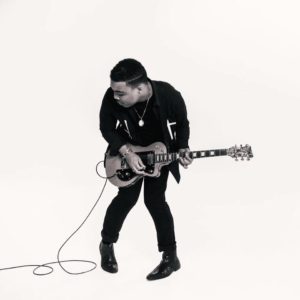 Marcus Alan Ward has released his new single “Devil In Popular Culture” which you can listen to below. The follow up to his last single “Little Sunshine,” Ward has decided to release one song at a time instead of releasing a full album all at once. His last release was 2014’s Last Night I Grew Tentacles.