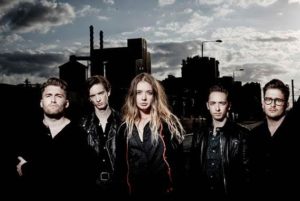 Marmozets will be releasing their new album Knowing What You Know Now on January 26th. You can listen to the LP’s lead single “Habits” below. The band will be starting a US tour to support the LP on March 2nd at the Columbia City Theatre. See all of the dates below and pre-order the album here.