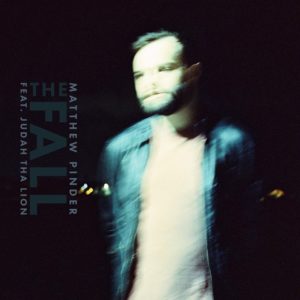 Matthew Pinder and Judah & The Lion have teamed up for the collaborative track “The Fall,” which you can check out the music video for below. The video combines Pinder’s two singles “The Fall” and “After The Fall,” to portray the emotional roller coaster of the lyrics. Inspired by the death of his mother, Pinder says the following about the track,” “My mama had a fever that could bring down my whole house. It’s the start and stop. Push and pull. I watched my parents fall apart into each other and there was nothing I could do. The Fall was written from my mom’s perspective. We knew it was coming, we knew she would die. But knowing what was to come only amplified the fear. There was no peace of mind, no softer side. She went out a fighter, she hated the cancer as much as we did. We tried to convey the feeling of coming to terms with terminal illness. Sometimes everything looks normal, everyone thinks you’re fine. Forgetting that you’re living your last days. Other times it looks like raging seas and shouting in silence. I don’t have a bright side right now. It’s been a year and there’s still so much uncertainty. The only thing I’m sure of is we need each other. Whatever that looks like, we can’t keep going on our own. ”