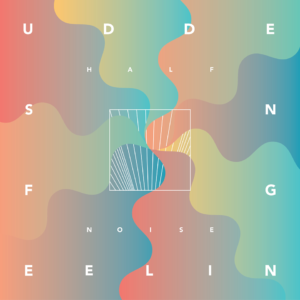 For this week’s Monday Music Stream, we’ve got Halfnoise with their new album Sudden Feeling  and Wild Americans latest EP Lighten Up. While both records are different in sound, they both demonstrate very different things. For Halfnoise, we hear artistic growth on Sudden Feeling, while also hearing a huge change in style from when former Paramore drummer Zac Farro debuted the electronic inspired act shortly after he left the Tennesse rock band in 2010. 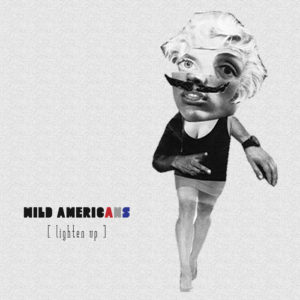 For Wild Americans, we hear a strong debut with plenty of surf influences. While they have also brought some pop stylings into the mix, the New Jersey trio has taken care to release an EP that includes tracks that will last a long time. For those just discovering them, you’ve arrived just in time to see the group begin their musical evolution. After listening to Lighten Up, the only direction is up for this infectious band.