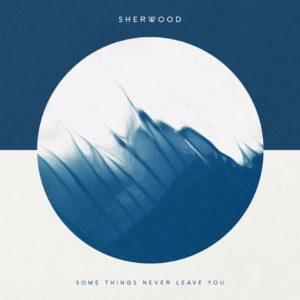 For this week’s Monday Music Stream, we bring you California pop band Sherwood who released their new album Some Things Never Leave You this past Friday. Becoming noticed in the mid 2000’s, the group signed to Myspace Records and released their last record QU before taking a hiatus in 2010. In February of 2015, the band announced that they would be turning to IndiGoGo to crowdfund their next album. Bringing back the familiar Sherwood sound, Some Things Will Never Leave You is a solid pop album that takes us back to the days of Myspace and discovering a band for the first time. Take a listen below.