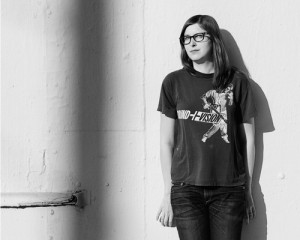 MTV has interviewed Amy Fleisher Madden, the owner and founder of Fiddler Records which Madden started when she was just 16. A few of the bands Amy signed were New Found Glory, Dashboard Confessional, The Bled, and more. While Amy has since moved on to advertising in New York City, she has also written a young adult novel called “A Million Miles” which is partially autobiographical.