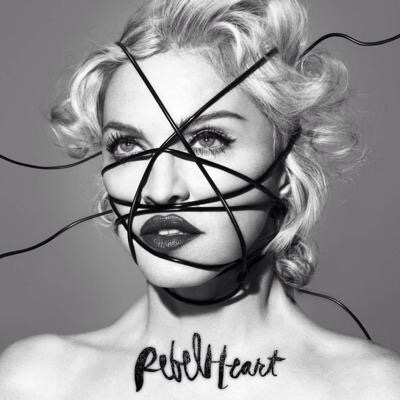 A new song from Madonna called “Two Steps Behind” has leaked. While there have been rumors that the songs lyrics are about Lady Gaga, her manager Guy Oseary has said that they are not. Following a Twitter Q&A, he posted the following statement, “That song is NOT about Gaga or anyone in particular. The song is an unfinished demo she had no intention of finishing or releasing along with many others. She has NO ill will toward Gaga. It’s nonsense. She was listening to (Gaga’s) Tony Bennett duet album last week and appreciating it.”

The singer was originally hoping to release her new album Rebel Heart in April but has since decided to release it in March due to six songs leaking several weeks ago.