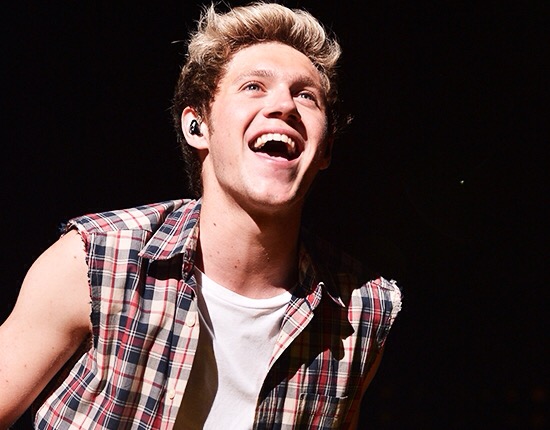 Twitter exploded last night when sites Yahoo Celebrity UK and Sugarscape had both tweeted that One Direction member Niall Horan had left the group. The hashtag #reasonsniallleftonedirection brought on some interesting and funny theories. A rep for the group has stated that there is no truth to the rumor and both websites have stated that both of their Twitter accounts were hacked.