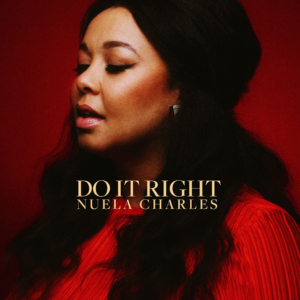 Edmonton, Canada vocalist Nuela Charles has released her new single “Do It Right,” which you can listen to below. Giving her thoughts on the song Charles says, “‘Do It Right’ came out of a session in Los Angeles with Grammy Award nominated writer/producer Rob Kleiner. We want to create an upbeat, snappy tune that had some attitude. The song is a bit cheeky and basically says ‘if you’re gonna do it, better do it right.’ So if you’re gonna try and step to me, step correctly ;)”