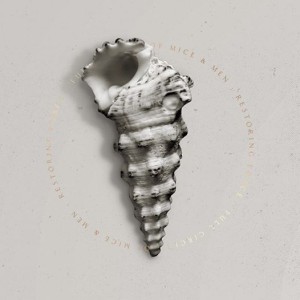 Of Mice and Men have released a live video for “Identity Disorder” off of their album Restoring The Force. The band will be re-releasing the album and titling it Restoring The Force: Full Circle which will include three new songs and an acoustic version of “Feels Like Forever.” You can watch the video here.