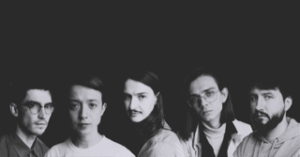 On-The-Go has released their new single “High” featuring an appearance by vocalist Naadia, which you can listen to below. The Russia based band has been quite busy since starting in 2013, with the release of two full length albums, five EP’s, and one more titled Unsaid, due out in February of 2020.