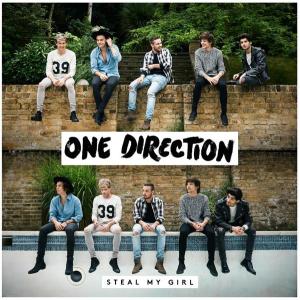 One Direction have announced the lead single off of their upcoming album Four called “Steal My Girl.” The album will be out on November 17th. “Steal My Girl” will be released in the United States on September 29th and in the UK on October 12th. Due to the later release date, UK fans will also receive a remix of the track from band member Liam Payne. You can view the announcement about the new single from the band here.