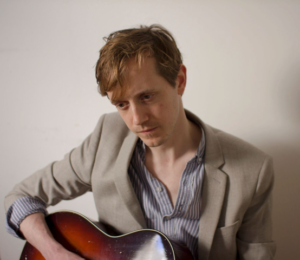 PD Liddle, the front man of acclaimed London, England folk act Dry The River has released his new solo single, “You Shouldn’t Have Called.” Recently signed to Xtra Mile Recordings, Liddle will be playing his solo debut show at the Omeara in London on April 13th. Tickets go on sale on March 23rd. You can get them here. You can check out the track below.