Over the weekend, the music industry has lost three influential individuals. The first was Lou Pearlman, best known as the businessman behind boybands N’sync and The Backstreet Boys. Pearlman was serving a 25 year prison sentence for running a Ponzi scheme in 2006, in addition to charges for conspiracy, money laundering, and making false statements during a bankruptcy proceeding. He was 62 years old. 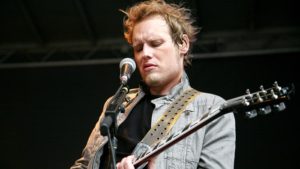 Matt Roberts, ex-guitarist 3 Doors Down, also passed away this week from a drug overdose while he was on a trip with his father. Roberts founded 3 Doors Down in 1994, with the band going on to have several hit singles including “Kryptonite” and “Away From The Sun.” At the time of his death, Roberts was set to perform at a benefit concert in West Bend, Wisconsin. He was 38 years old. 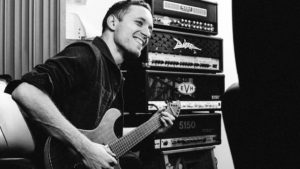 Tom Searle of Architects (UK) has passed away after a three year battle with cancer. Due to his health, the group cancelled a North American tour in June of this year. The band will continue to tour in October in Europe and the UK, but any future plans remain unclear. Searle was 28 years old.