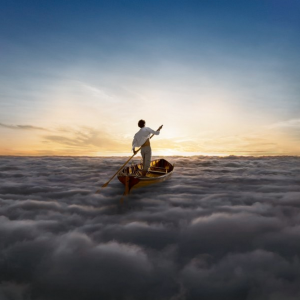 Pink Floyd fans have something to be excited about today, as the band has revealed details of their upcoming record The Endless River, the groups first album in two decades. The album has a release date of November 10th and will include eighteen songs. The record will come in a CD edition, vinyl, and a double box set with thirty nine minutes of extra footage. The Endless River will also include organ recordings from band member Richard Wright dating back to rehearsals in 1969. The track listing can be found below. You can preorder the album here.