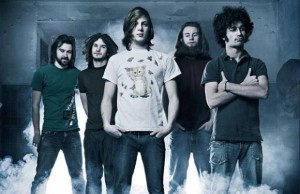 Protest The Hero have announced a 10 year anniversary tour for their album Kezia, which came out on August 30th. The band will be touring for 12 days around Canada, where the band is from. The groups original lineup will be performing at these shows. You can find the dates below. 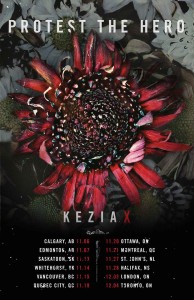