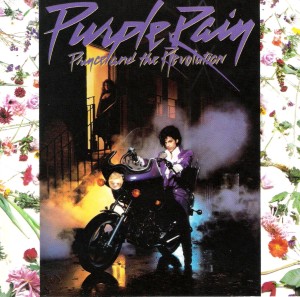 30 years ago today Purple Rain by Prince and the Revolution was released. The album was a soundtrack to the movie of the same name, which was released one month later on July 27th, 1984. If you want to listen to the album you can head over to Spotify where you can listen to the record in full.