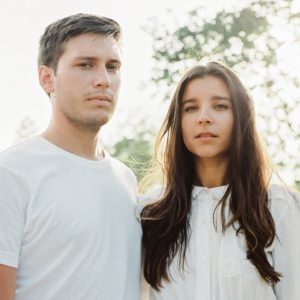 French champer-pop duo Racoon Racoon has released their new single “The Sound of Silence,” which you can check out below. The song was written and recorded by Simon and Garfunkel in 1964 and appears on their album Wednesday Morning, 3 AM. Racoon Racoon dropped their debut EP Our Love’s Funeral in 2016 and released Dawn Chorus earlier this year.