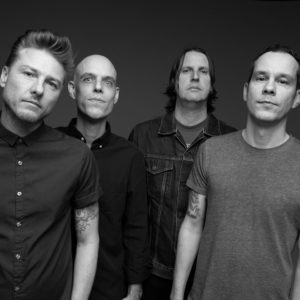 Racquet Club has released the music video for “Head Full of Bees” which you can watch below. The band’s self-titled debut record will be released on September 29th on Rise Records. In addition to the LP drop, the group will be going on tour throughout the US starting on September 29th in San Francisco, CA at Slim’s and ending on October 21’st in Lancaster, Pennsylvania at the Lizard Lounge. The band will be supporting Hot Water Music, The Movelife, and The Early November. Check out the dates below.

* = supporting The Movielife and The Early November