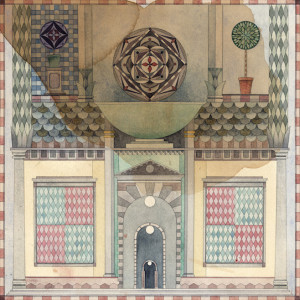 Refused have announced that they will be releasing a new album titled Freedom which will be out on June 30th. The band is streaming their new single “Elektra” which you can check out below along with a tracklisting. You can pre-order the album here.