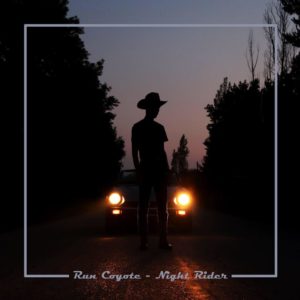 Toronto, Canada country act Run Coyote has dropped their new song “Night Rider” which you can check out below. Written before the band did a tour to promote their debut Youth Haunts in 2014, the band says that touring inspired the idea for “Night Rider,” by saying, This song was inspired but countless hours spent on the road, driving home from shows in the early morning hours on deserted highways. That experience gave me this wild sense of freedom, so that’s the story I wanted to write; one about a guy working late hours and drifting between his job, his family, and the pull of adventure.”