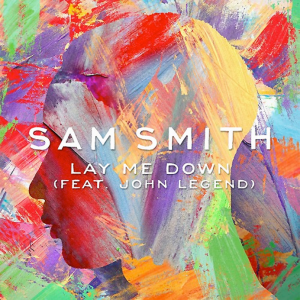 Sam Smith has teamed up with John Legend to re-record “Lay Me Down”, which appeared on Smith’s Grammy winning album In The Lonely Hour. The track is Comic Relief’s single for Red Nose Day. Comic Relief is a British charity that seeks to help poor and disadvantaged children throughout the UK and Africa. For one day a year, everyone participating in the charity wear red clown noses in order to raise money and promote the charity’s cause. Red Nose Day is on March 13th. All proceeds from the single will be going to charity, and Smith and Legend will not be receiving royalties from the track.

You can watch the video for the new version of “Lay Me Down” below.