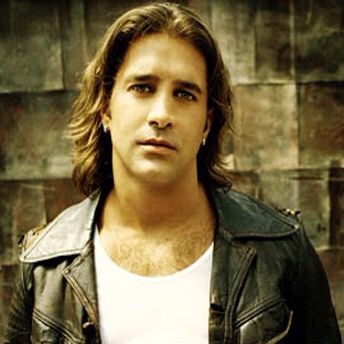 Scott Stapp has started a crowdfunding campaign to fund his next solo album and first fiction book. He is looking to raise $480,000. The former Creed frontman has had a difficult last week or so after news got out that he had posted a video saying that he was homeless, broke, and living in a Holiday Inn. His wife Jaclyn Stapp has asked that her husband be committed to a psych ward for 60 days as she fears he is detoxing himself off various drugs without any assistance.