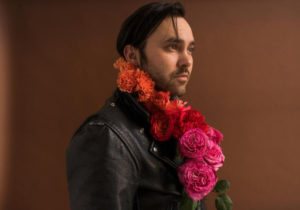 Shakey Graves will be releasing a new EP titled NPR Night Owl, featuring performances of his songs “Cops and Robbers,” and “Counting Sheep,” due out on September 21’st. The performance was filmed last year in his hometown on Austin, Texas at Saengerrunde Hall. His full length album Can’t Wake Up is out now.