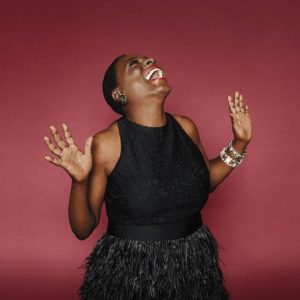 Sharon Jones, front woman of The Dap Kings has passed away at the age of 60 from pancreatic cancer. While Jones did not singing professionally until she was in her 40’s, she made the most out of a too short career. She had one hell of a voice and will be deeply missed. If you would like to donate to a charity that was close to Jones’ heart, you can donate to the following charities: The Lustgarden Foundation, James Brown Family Foundation, and Little Kids Rock. The Dap Kings last album was It’s A Holiday Soul Party! released last year. Before her death, Jones expressed interest in recording a gospel album with the band.