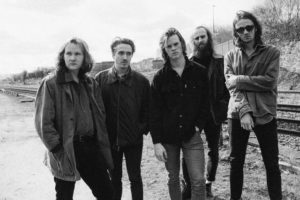 Upcoming UK band Sheafs has dropped their banger of a single “Care Less,” which you can check out below. The band will be performing some headlining dates throughout England beginning on September 27th at The Foundry in Sheffield and wrapping up on October 12th at Think Tank? in Newcastle. All dates are below.