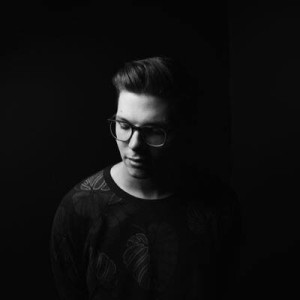 Kevin Garrett, a singer-songwriter from Brooklyn, New York, is coming to Austin on November 11th to perform at The Scoot Inn as the opening act for X Ambassadors. Currently supporting his debut EP Mellow Drama, Garett has received critical acclaim from performers such as Sam Smith and Katy Perry. With a rich and soulful voice, Kevin Garrett is a musician not to miss. While the show is sold out, you can check out Kevin’s song “Coloring” below in preparation for catching him the next time he comes through the Live Music Capitol.