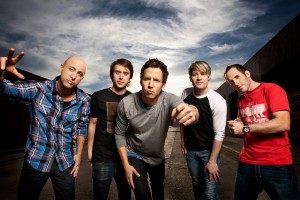 Simple Plan has announced a US tour with State Champs and We The Kings set to begin on October 29th in Richmond, Virginia at The National and wrapping up on November 24th in San Francisco, California at The Fillmore. The band released their most recent album Taking One For The Team in 2016 and are currently working on new material. All dates for the upcoming tour are listed below. 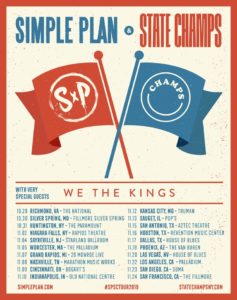