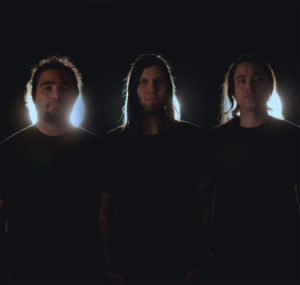 Smile Empty Soul will be releasing a new album titled Rarities, which consists of unreleased songs from the bands entire career, plus a few covers. The record will be out on March 10th. In addition, the bands front man Sean Danielsen has released his new solo record Product of Isolation, which dropped in January. You can read what Danielsen had to say about both releases below.

“I’m happy to be releasing all these songs we’ve recorded over the years that never made our regular albums. its gonna be cool to see them get out there to our fans and maybe play a few of them at our live shows.”

“This album was my first venture into having a home studio and engineering and producing completely on my own. it was an amazing experience to make and i hope people can relate to it. i definitely poured myself into the songs, and i think that shows.”