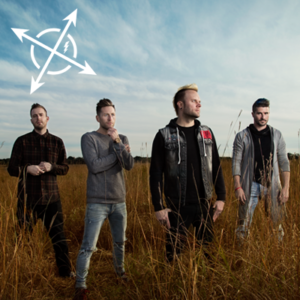 Story of the Year has released a new song titled “Miracle” from their upcoming album Wolves. If you would like hear the album a week early, you can head over to the band’s PledgeMusic campaign to pre-order the album. Wolves, coming out December 8th, is the followup to the band’s 2013 anniversary album Page Avenue: Ten Years And Counting.