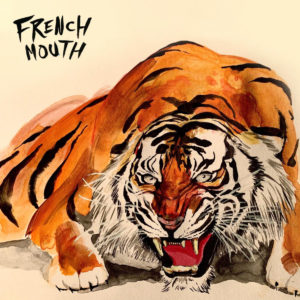 Los Angeles post-rock band French Mouth has dropped their debut EP Paper Tiger, which you can stream in full below. With tracks like the EP’s title track and it’s opener “Electricite,” the band brings a hard hitting sound with plenty of self-awareness, with front man Dee Frank confronting past trauma and walking through it. Putting his past pain into music, Frank and his band create an EP that should not be missed, doing well within both the California music scene and the national scene as well.