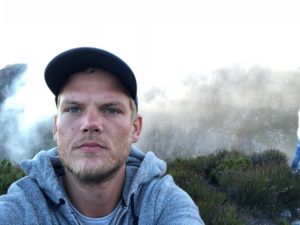 Swedish DJ Avicii, real name Tim Bergling has died at the age of 28 of unknown causes. The DJ died in Muscat, Oman this morning. He had been suffering from health problems over the past few years and had stopped live performances in 2016 after suffering from acute pancreatitis. In 2014 he had his gallbladder and appendix removed. He released his first album in 2013 titled True, featuring the hit single “Wake Me Up!” featuring Aloe Blacc. He released what would be his final album, Stories, in 2015.