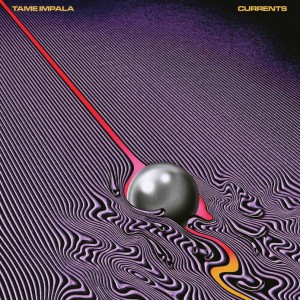 Tame Impala have announced that they will be releasing a new album called Currents. You can hear a new song called “Let It Happen” and see upcoming tour dates over at Consequence of Sound. Another new track “Cause I’m A Man” will be premiering on radio stations in Australia tomorrow.