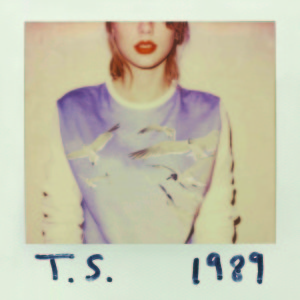 Due to a glitch on iTunes yesterday, 8 seconds of static was released from Taylor Swift’s upcoming album 1989, due to be released on October 27th. Titled “Track 3”, fans still spent $1.29 to download the song making it the number 1 song in Canada. On the Canadian iTunes charts, the “song” now stands behind two more successful Swift songs from the album including “Welcome To New York” (2) and “Shake It Off” (3.)