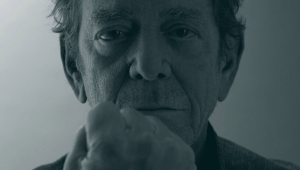 The following artists will be inducted into the Rock and Roll Hall of Fame in 2015: Green Day, Lou Reed, Joan Jett and the Blackhearts, Stevie Ray Vaughn, Bill Withers, and the Paul Butterfield Blues Band. Ringo Starr will also be given an award for Musical Excellence. In order get into the Hall of Fame, records must have been released 25 years ago. The induction ceremony will take place on April 18th at Cleveland’s Public House and broadcast on HBO in May.